Give us a call

Poor running when driving enthusiastically can be caused by fuel pump blockage. This is often caused by old, perished rubber pump mounting and in-tank fuel hose. 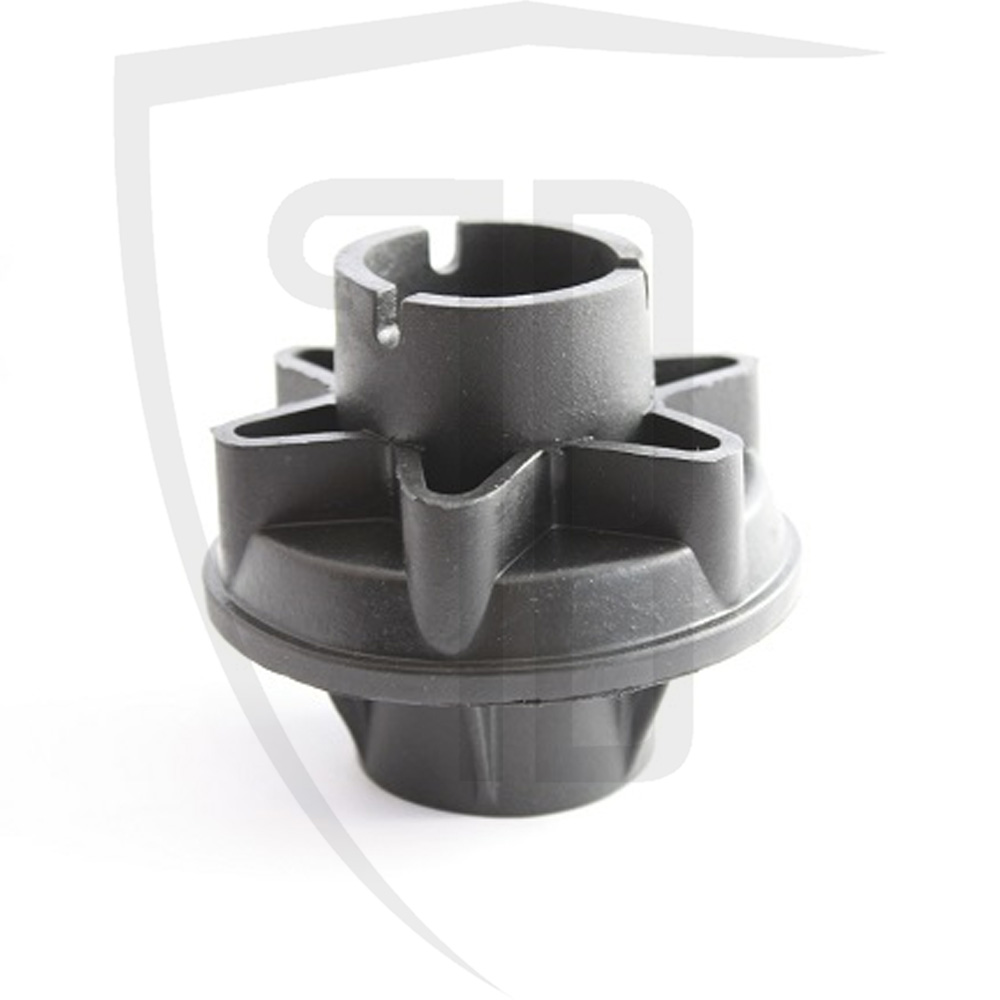 A common issue with the Lancia Delta integrale is that the rubber fuel pump collar perishes, resulting in a black residue building up inside the fuel pump assembly. Inevitably this gets sucked up by the fuel pump and can block the gauze on the bottom of the pump and can cause the pump to fail altogether. 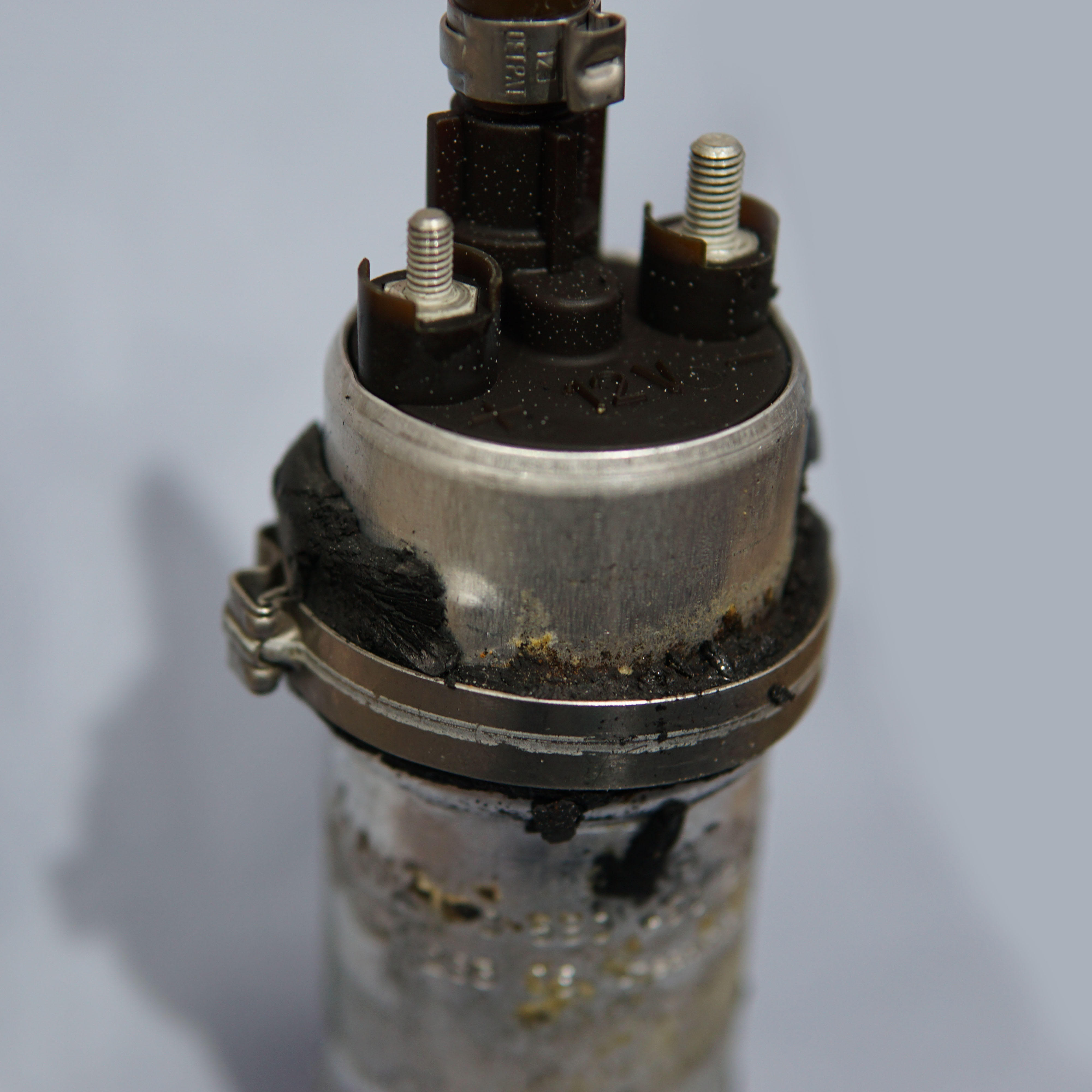 When driving gently, this blockage may not affect petrol flow enough to be noticeable. However when you drive your Delta integrale enthusiastically, when the fuel demand increases, the restriction may limit flow enough for the engine to feel down on power. This 'lean running' may even cause engine damage. 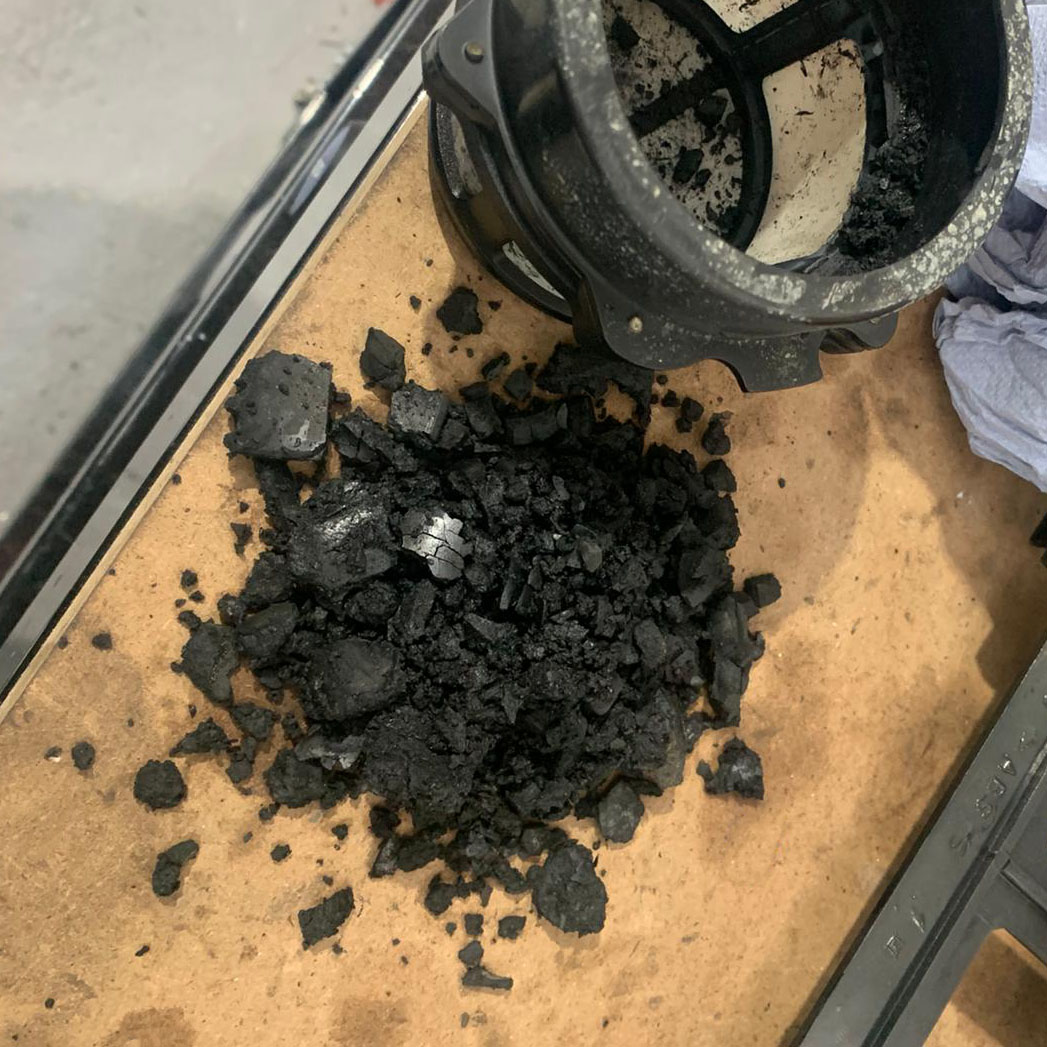 If this issue is left unaddressed the old rubber particles can get past the gauze and ruin the internals of the pump.

The original factory fuel pump collars were made from non-nitrile rubber which was prone to breaking down after extended exposure to petrol. 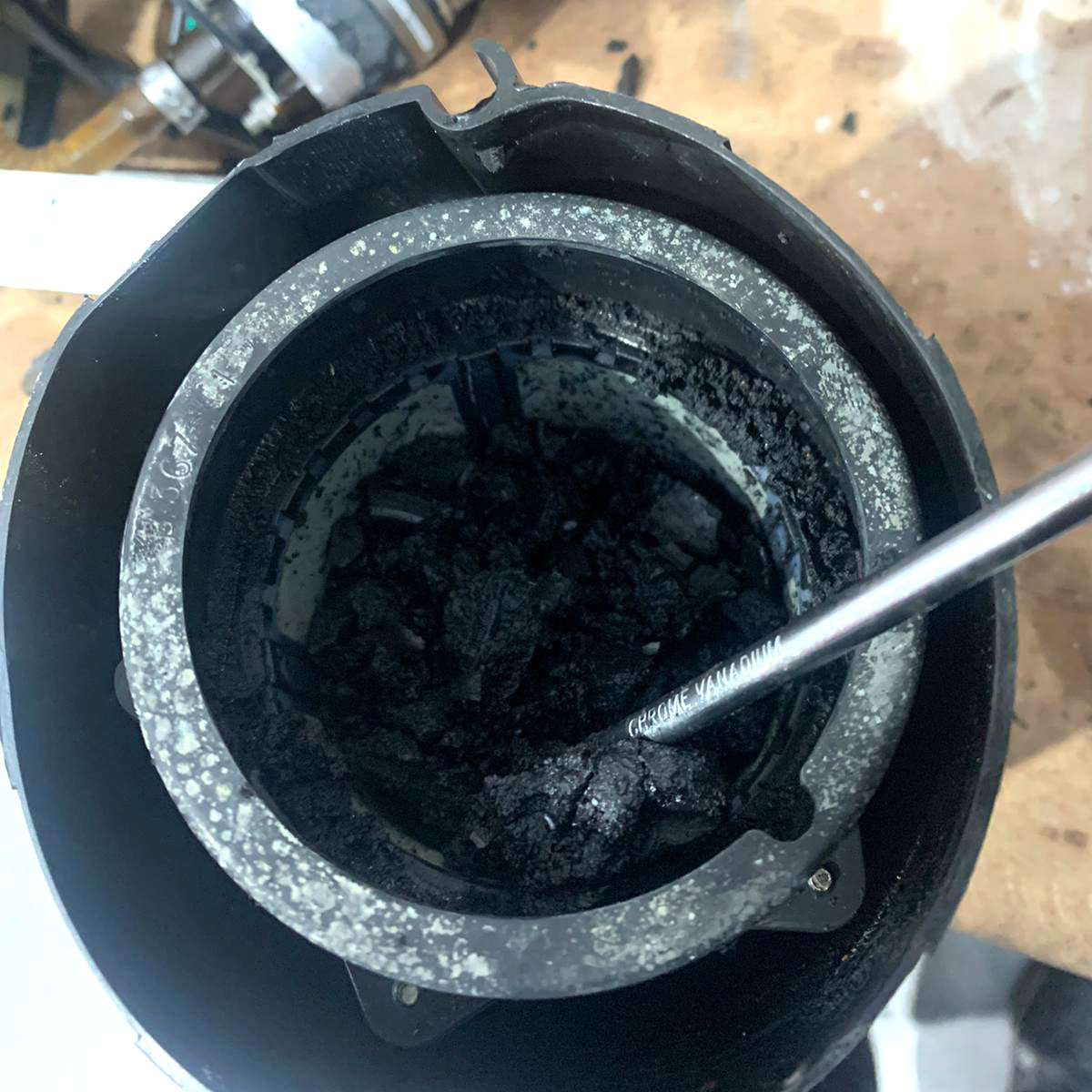 Rubber technology has improved a lot in the last couple of decades. The fuel pump kits that we supply include rubber collars which are made from a nitrile rubber compound designed to be used in petrol-filled conditions. 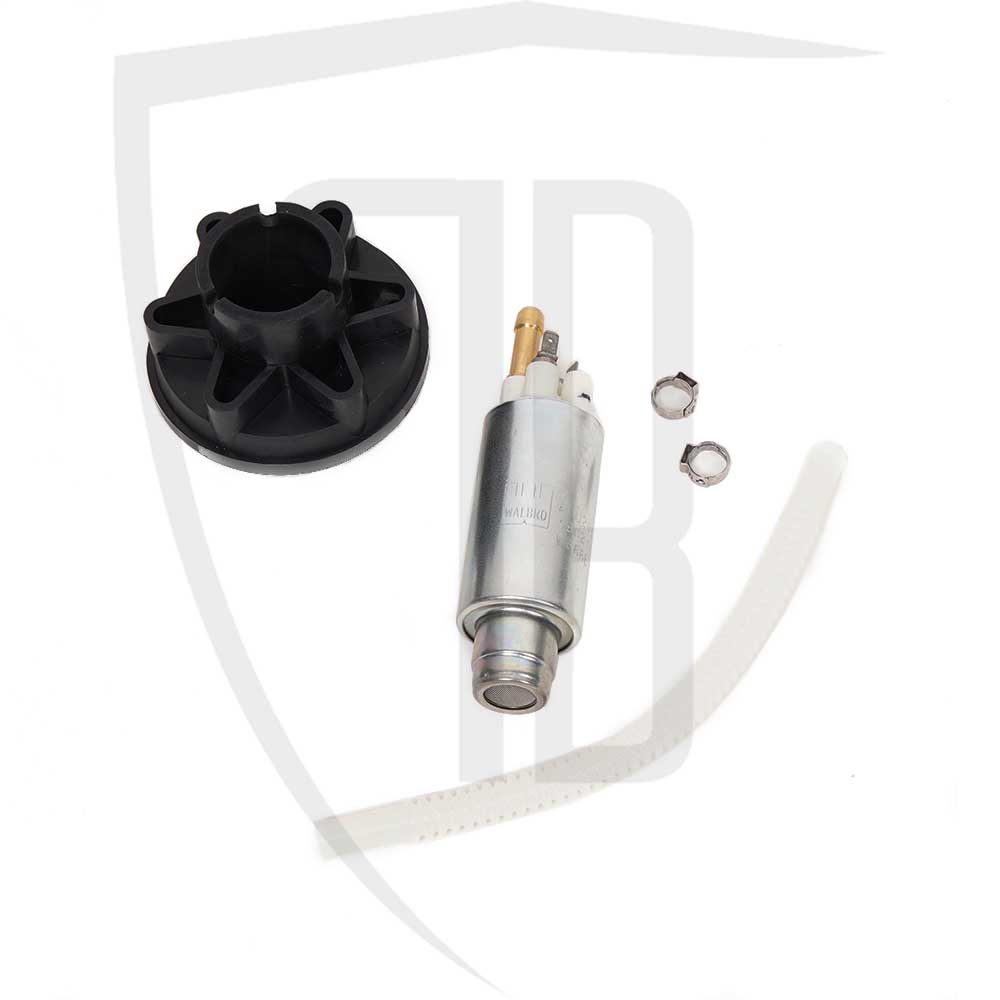 The rubber fuel pump collars that we supply with our standard and uprated Walbro kits for Lancia Delta integrale fuel are an example of how we are taking advantage of modern technology to improve and keep these cars running reliably for many decades to come. 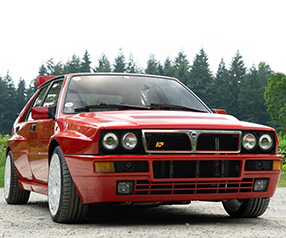 ARRIVAL Straight off the ship from the USA, the car was thoroughly inspected. We found that what… 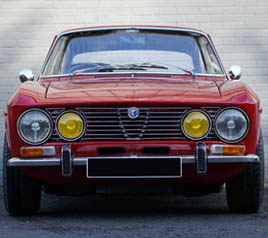 This 105 series Alfa Romeo was in need of some bodywork restoration and some setup fine-tuning. We stripped… 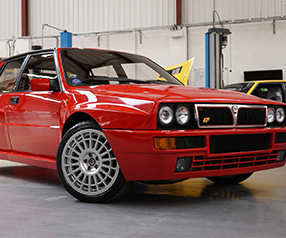